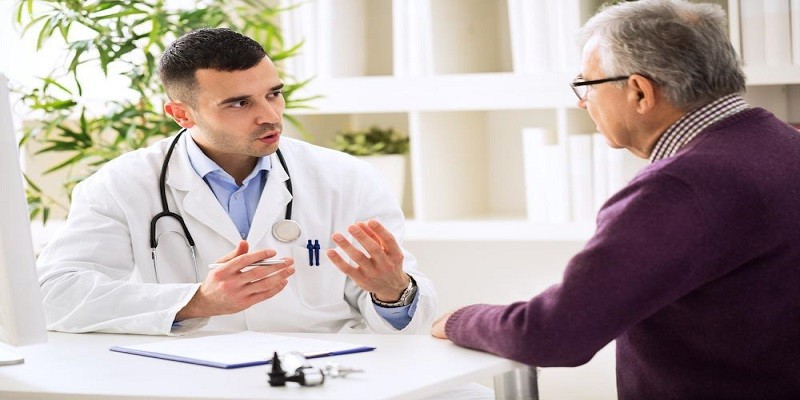 How Much Does Herniated Disc Surgery Cost With Insurance?

A herniated disc is a common condition that can be very painful. If conservative treatments don’t work, surgery may be an option. Herniated disc surgery can be very effective, but it also comes with some risks.

The cost of herniated disc surgery varies depending on the type of procedure and the surgeon’s fees, but it is typically covered by insurance.

A herniated disc can be a very painful condition. If you have insurance, herniated disc surgery may be covered. However, there may be some out-of-pocket costs associated with the procedure.

The exact cost will depend on your insurance plan and the type of surgery you need.

How Much Are Herniated Disc Injury Cases Worth? Understanding the Settlement Value of Your Claim.

How Much Does Herniated Disc Surgery Cost Without Insurance

The most common type of herniated disc surgery is known as a microdiscectomy. This procedure involves removing the damaged portion of the disc that is pressing on the nerve. The average cost of this procedure is $6,000-$8,000 without insurance.

Another option is known as a laminectomy. This procedure involves removing part of the vertebrae in order to take pressure off of the nerves. The average cost of this procedure is $10,000-$12,000 without insurance.

Finally, there is an option called a fusion surgery. This procedure fuses together two vertebrae in order to stabilize them and take pressure off of the nerves.

Is It Worth Getting Herniated Disc Surgery?

A herniated disc can be a very painful condition. If you have been diagnosed with a herniated disc, your doctor may recommend surgery to correct the problem. But is surgery always the best option?

There are several things to consider when deciding whether or not to have surgery for a herniated disc. The first is the location of the herniation. If the disc isherniated in your lower back, you may be a candidate for microdiscectomy, which is a minimally invasive procedure that removes the damaged portion of the disc.

If your herniated disc is in your neck, you may be a candidate for cervical decompression and fusion surgery. This procedure involves removing the damaged portion of the disc and then fusing together the vertebrae above and below the affected area. Another factor to consider is whether or not you have tried conservative treatment options such as physical therapy or epidural injections.

If you have not had success with these treatments, surgery may be your best option. The final decision about whether or not to have surgery for a herniated disc should be made after careful consideration of all of these factors by you and your doctor.

There is no definitive answer to this question as the percentage of herniated discs that require surgery varies depending on the individual case. However, it is generally agreed that only a small minority of herniated discs (less than 5%) will need to be surgically treated. The vast majority of cases can be managed successfully with conservative measures such as rest, ice, heat, pain medication and physical therapy.

How Much is a Discectomy Operation?

A discogram, also called a discography, is an imaging test used to help diagnose back pain that is thought to be caused by one or more damaged discs. During a discogram, a small amount of dye is injected into the center of the discs suspected of being damaged. This dye makes the discs visible on x-rays or other imaging tests.

Is Spinal Fusion Covered by Insurance?

Yes, spinal fusion is covered by insurance. However, there are some things to keep in mind when getting this procedure done. First of all, your insurance may not cover the entire cost of the surgery.

You may have to pay a deductible or coinsurance. Additionally, your insurance company may have guidelines that must be met in order for them to approve coverage. For example, they may require that you try other treatments first or that you only get the surgery if it is considered medically necessary.

A herniated disc is a common condition that can be very painful. Surgery to repair a herniated disc is usually covered by insurance, but the cost of the surgery can vary depending on the type of surgery and the individual’s insurance plan.

How To Pronounce Insurance?