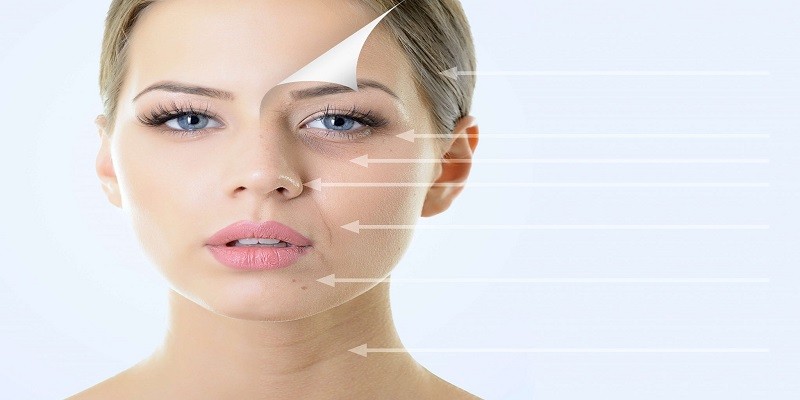 What are dermal fillers? A Quick Introduction

You are probably familiar with botox. Even if you never had a botox application yourself, you know what it is, heard people talking about it. But what about dermal fillers? They are not as much known as botox outside of plastic surgery world, but they are an alternative to it.

First things first. Let's discuss what dermal fillers are. As I said, they are an alternative to botox. They are similar in some points: both are cosmetic treatments applied through injections. One of their great things is that they are minimally invasive, but here is where their similarities end.

While botox is made of the botulinum toxin obtained from bacteria and transformed to a non-harmful state, nothing in the dermal fillers come from bacteria. Also known as soft tissue fillers, they are substances made to be applied through injections beneath the surface of the skin (generally in the face) to create volume, many times as lip fillers, always in expectation to make the person look even more beautiful.

Dermal fillers are usually made of:

As you can see for their descriptions, each of these components combats different signs of the aging or other skin issues. There are different types of dermal fillers, each specifically design to improve the user's skin in a way or another. They can plump up thinning lips, enhance or fill in shallow areas, diminish or remove a shadow or wrinkle under the eyes caused by the lower eyelid etc. Dermal fillers are very versatile.

A key difference between botox and dermal fillers is their lasting. Botox is expected to last for around 3 or 4 months, while some dermal fillers last from 6 to 18 months.

All About To Know Succulents That Refresh You All Day

What To Know About Kratom Use?